The Executive Committee conducts the business of the College between Council meetings.

The committee is composed of the Chair and Vice-Chair of Council as well as the chairs of the Accreditation, Discipline, Finance, Fitness to Practise, Investigation, Registration Appeals, and Standards of Practice and Education committees. It must include a minimum of two publicly appointed members of Council. 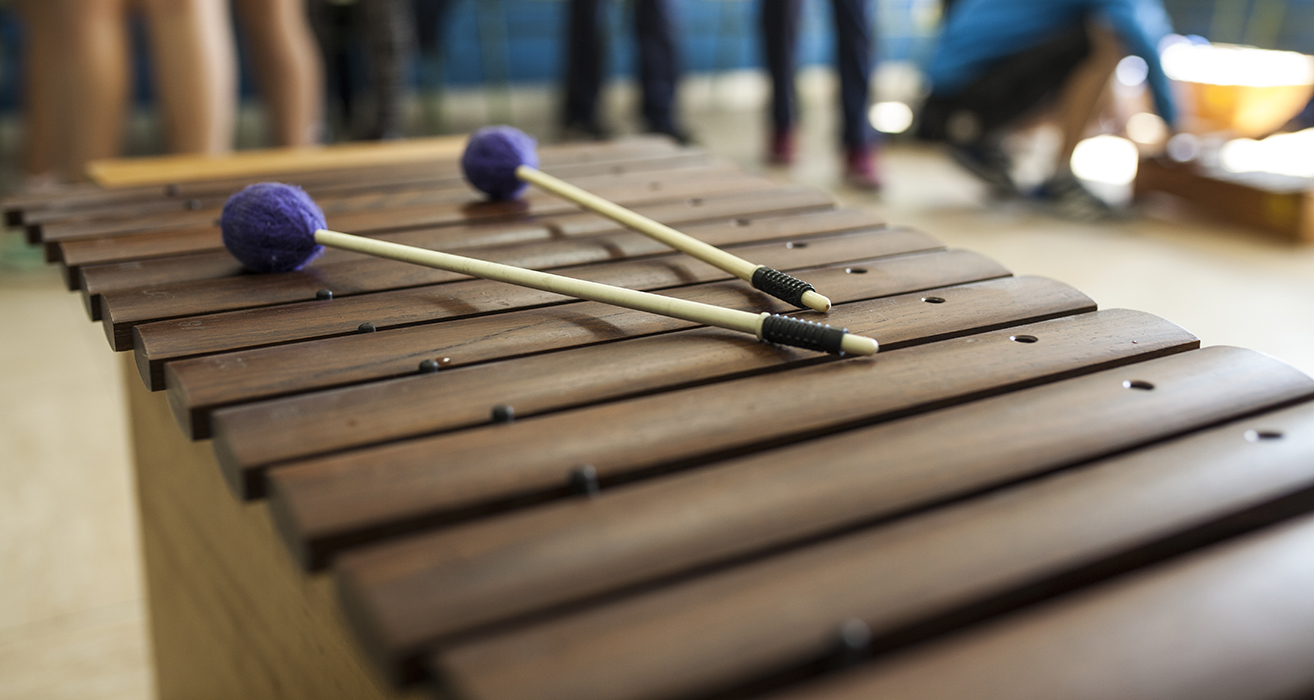 The Executive Committee has the authority to make an interim order directing the Registrar to suspend a Certificate of Qualification and Registration if it is of the opinion that the actions or conduct of the member exposes — or is likely to expose — students to harm or injury. The committee may also direct the Discipline or Fitness to Practise committees to hold a hearing and determine an allegation without involving the Investigation Committee. During 2018, the committee ordered the suspension of two members’ Certificates of Qualification and Registration.

The Registrar may request the approval of the Executive Committee to appoint a College investigator to a matter. This process is normally required when the College is unable to obtain access to information or evidence on a voluntary basis. One such request was received and approved by the committee in 2018.

Under the Ontario College of Teachers Act, the Registrar may also request the approval of the Executive Committee to initiate an investigation against a member of the College based on “reasonable and probable grounds” for professional misconduct, incapacity or incompetence. No such requests for approval were received in 2018.

The Executive Committee made several appointments to fill statutory, standing, regulatory and special committee vacancies as they occurred throughout 2018. Several vacancies continued due to appointed member Council vacancies.

Under authority granted through a Council motion in December 2013, the Executive Committee is responsible for reviewing the professional advisory framework and selecting professional advisory topics. In 2018, the committee approved an advisory on supporting students with mental health needs. The advisory on a member's duty to report that was originally released in 2016 was updated to align with changes implemented in 2018 to the Children, Youth and Family Services Act.

The Executive Committee updated the protocol for public presentations to Council by reducing the timeline from 10 days to two days in advance of the Council meeting for presenters to share documents to be distributed to Council members. 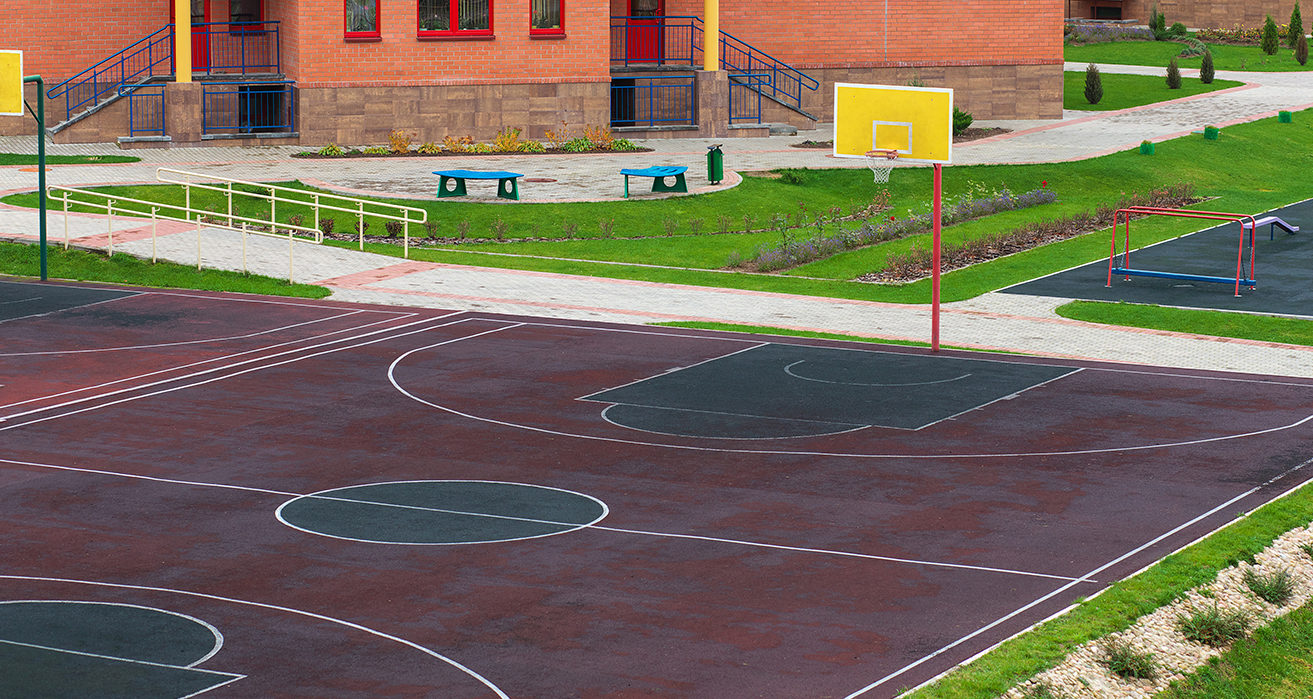 The Executive Committee administers the College’s Scholarship Program, which includes these three awards:

Council presented awards to all three recipients at its December 2018 meeting.